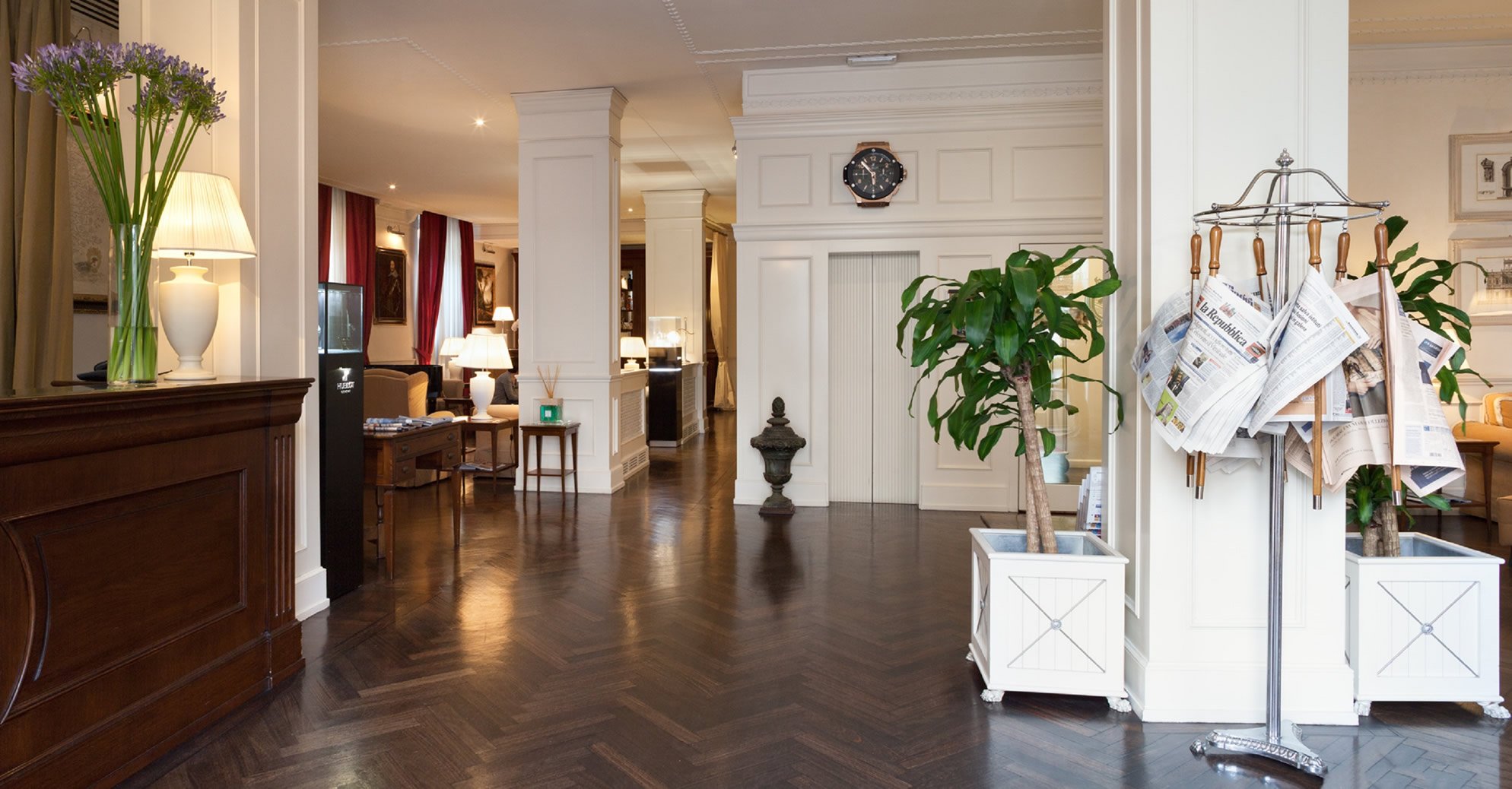 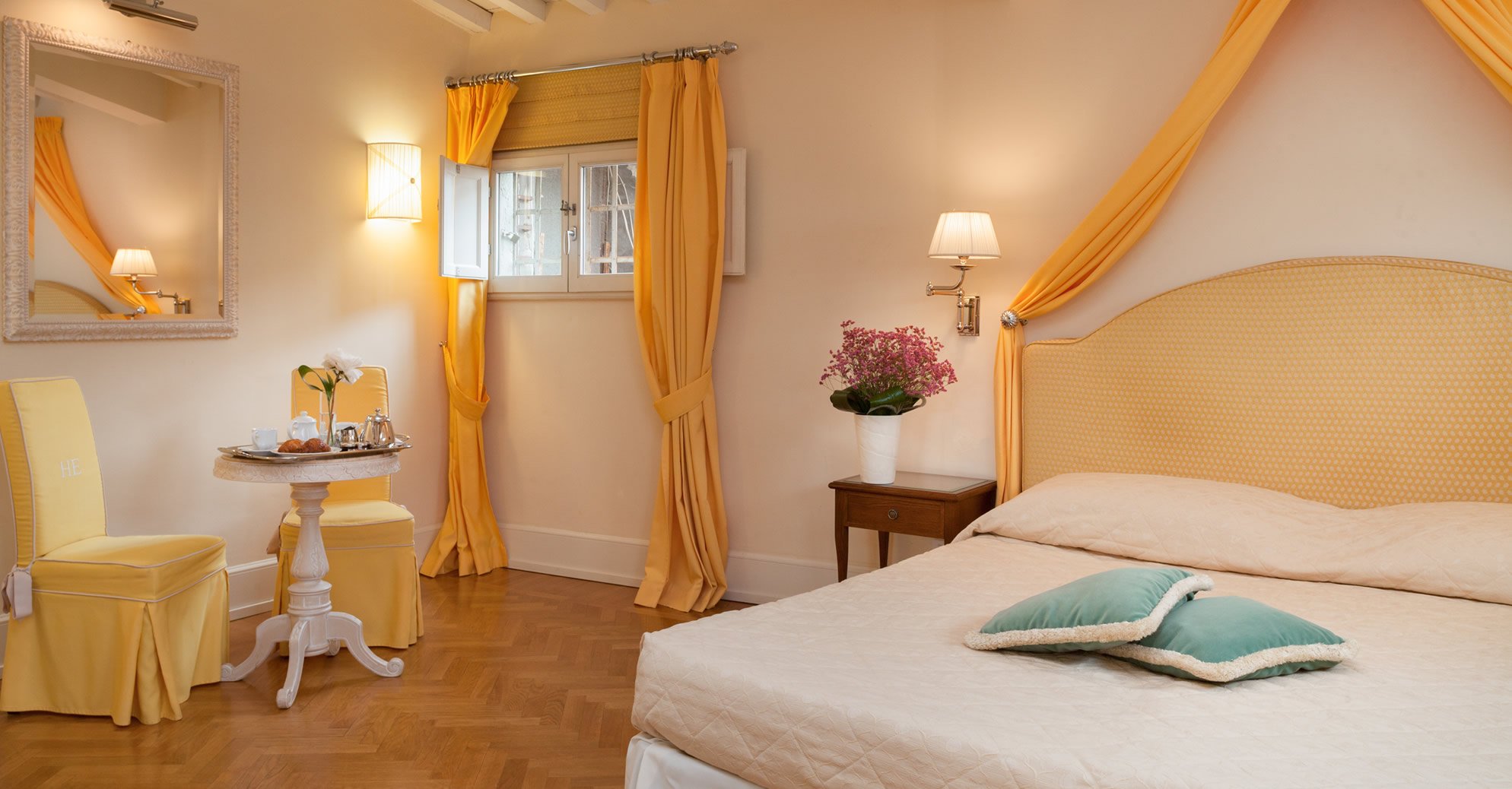 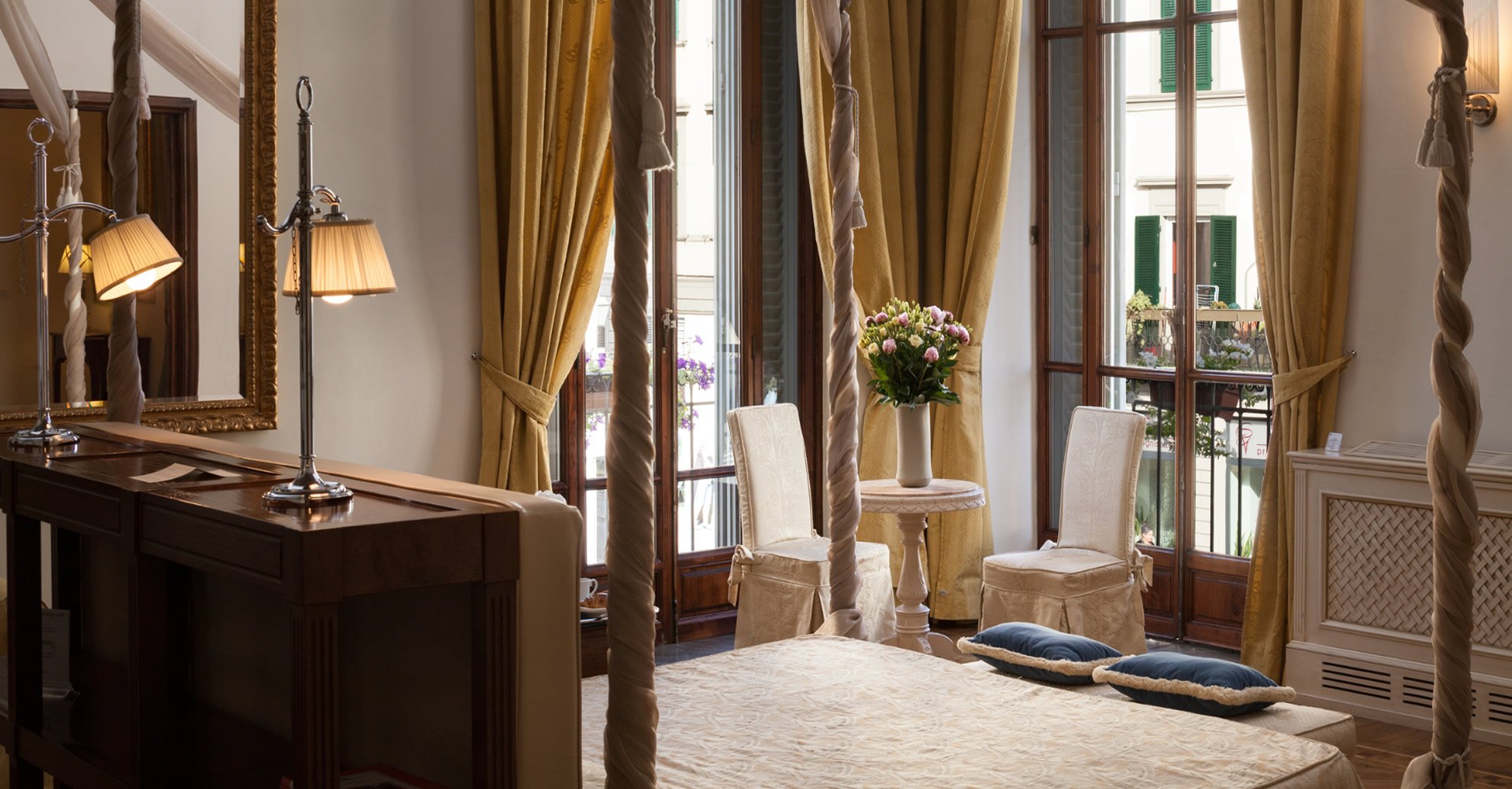 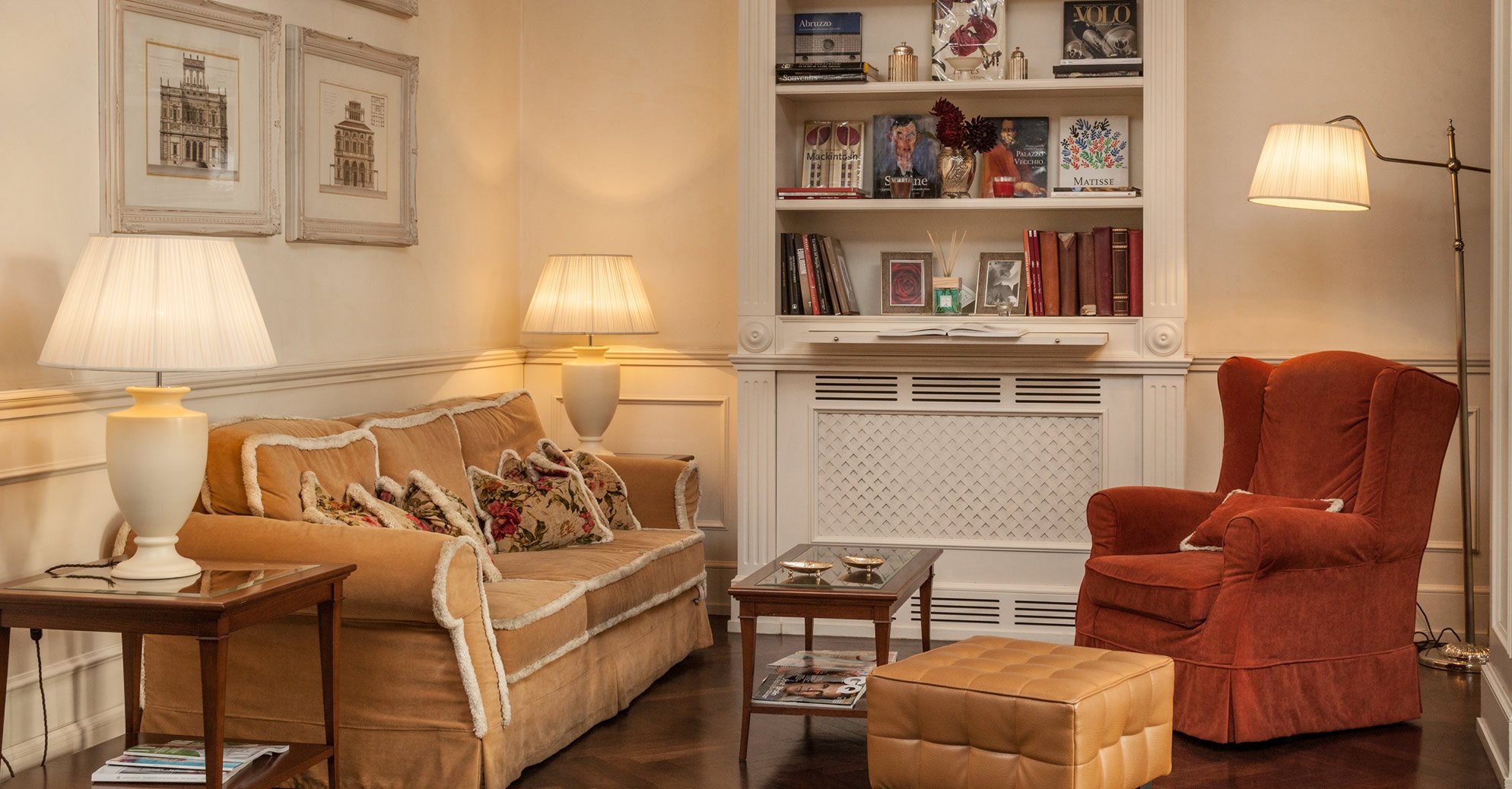 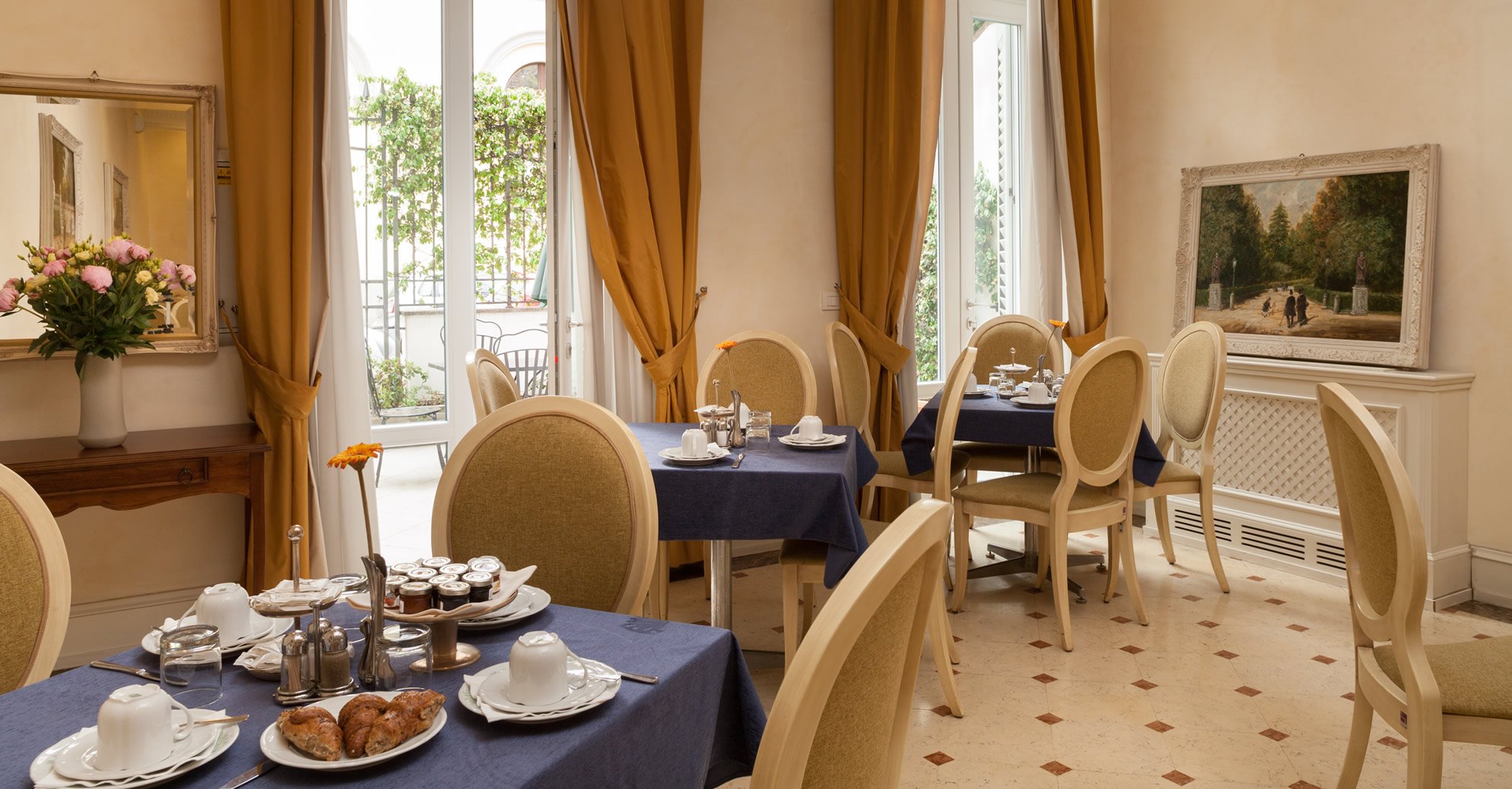 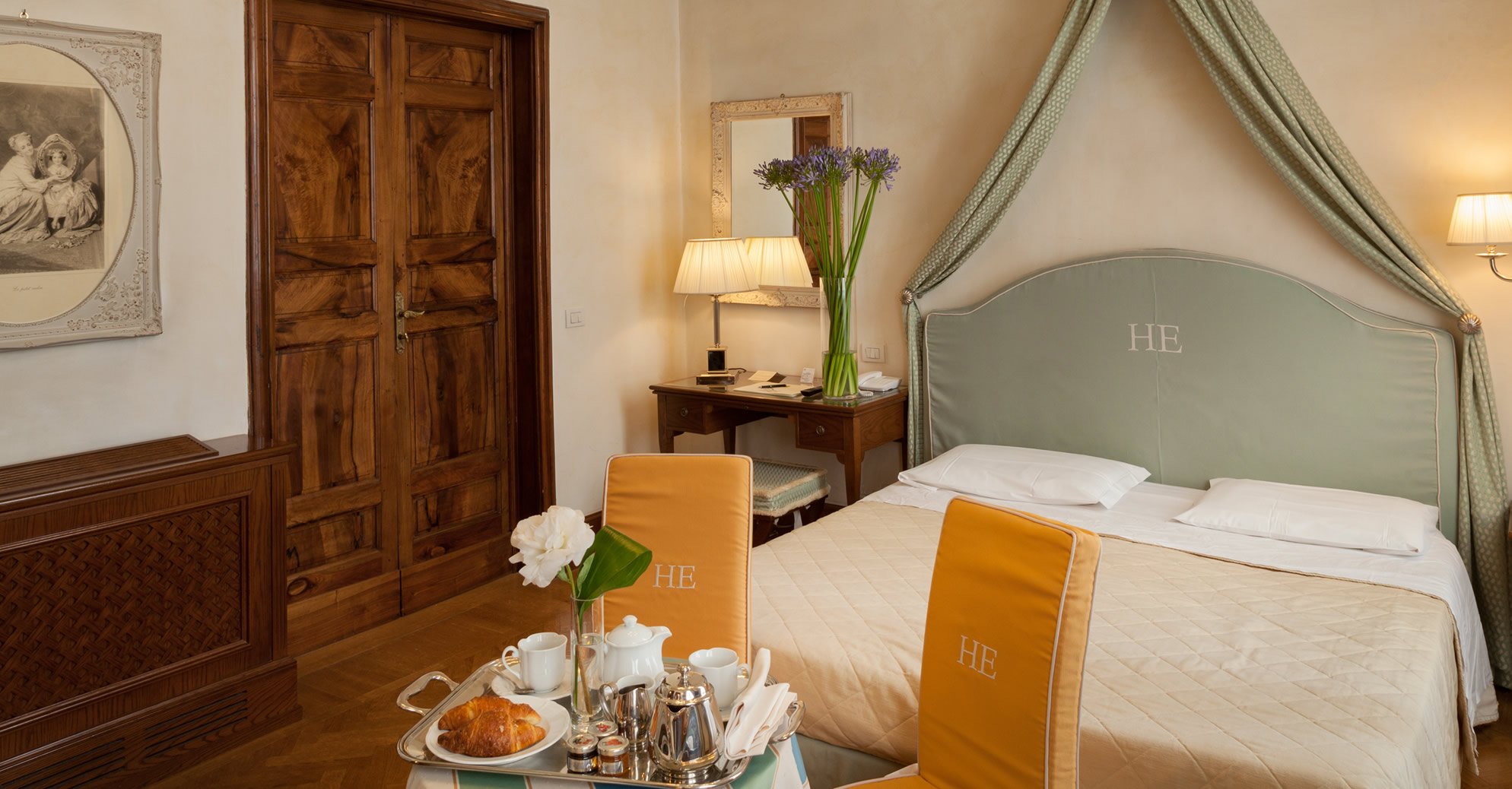 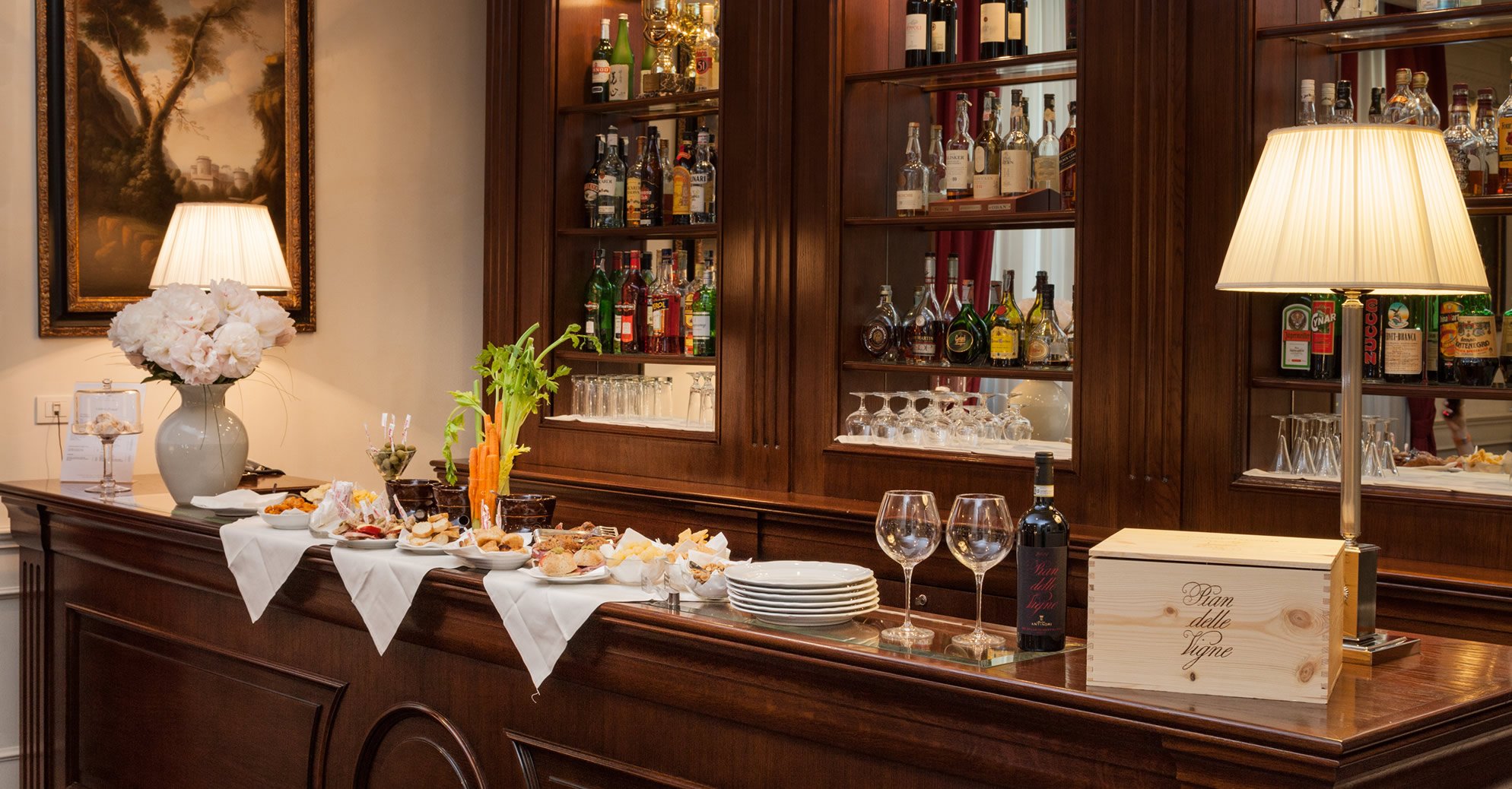 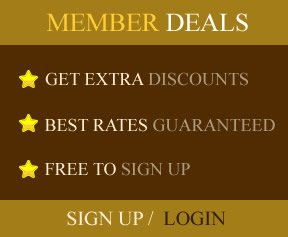 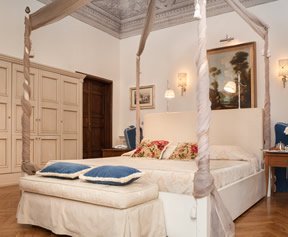 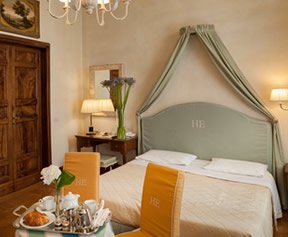 The edifice which holds the hotel is made up of two buildings from different periods in the XIX century.

The neoclassical loggia was once the Terrazzino Reale sul Prato; a royal stand made of wood assembled for the grand duke of Lorena.

This grandstand accommodated the grand duke’s court on occasion of the Berber horse race, a historic event cited by Dante in The Divine Comedy.

The alfresco ceilings of the great hall were painted by Luigi Ademollo, invited to Florence by the Grand Duke Ferdinando III.

In 2004, with the permission and supervision of the Monuments and Fine Arts Service, the sumptuous rooms of the loggia were indefinitely connected to Palazzo Giorgi de Pons.